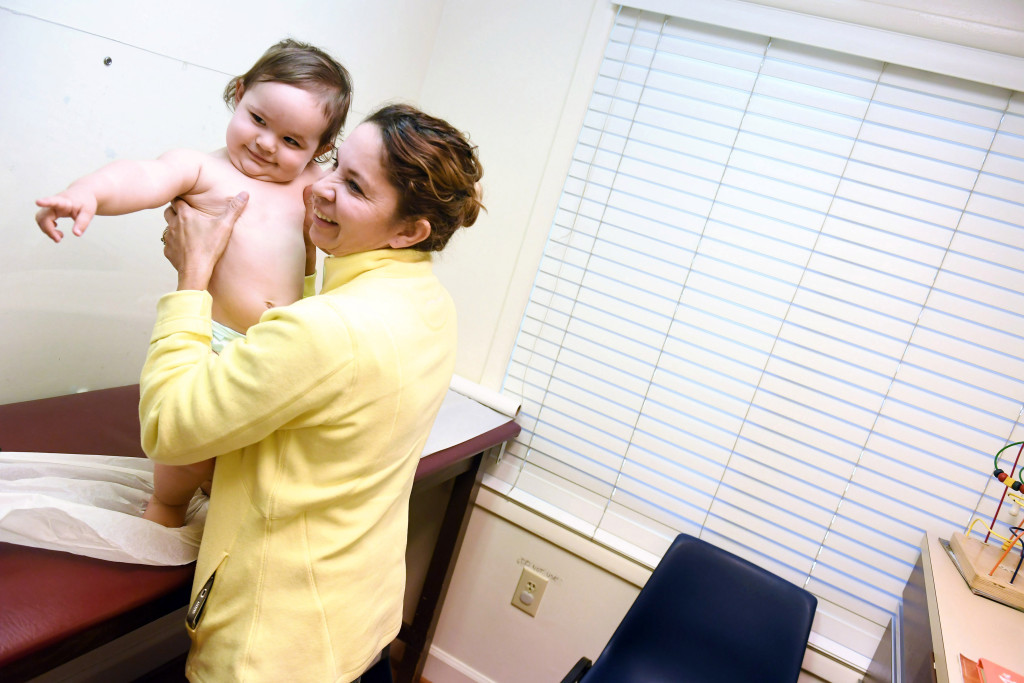 Officials in nearly a dozen states are preparing to notify families that a crucial health insurance program for low-income children is running out of money for the first time since its creation two decades ago, putting coverage for many at risk by the end of the year. Nearly 9 million youngsters and 370,000 pregnant women nationwide receive care because of it. Many states have enough money to keep their individual programs afloat for at least a few months, but five could run out in late December if lawmakers do not act. More…….